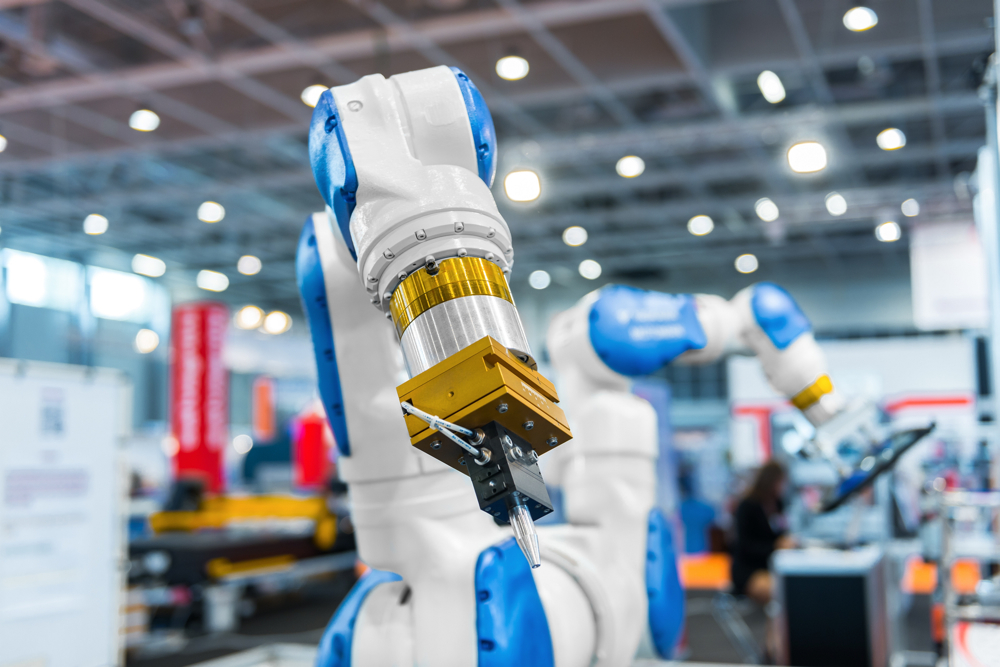 Hollywood often teaches people to fear robots, healing but a study from the Massachusetts Institute of Technology reveals that, in the case of manufacturing, humans prefer to place middle management in the cool hands of robots.

According to the research, when robots control human tasks in manufacturing, workers are not only more efficient, but also happier.

This study was aimed at finding “a sweet spot” between all-robot and all-human control wherein the humans would be most comfortable, according to a video posted by MIT project lead Matthew Gombolay.

“In manufacturing, advanced robotic technology has opened up the possibility of integrating highly autonomous mobile robots into human teams,” Mr. Gombolay says in the video. “We discovered that the answer is to actually give machines more autonomy, if it helps people to work together more fluently with robot teammates.”

Researchers found that when the robot was on top, not only was the group most effective, but the human workers also preferred it, saying that the robot’s choices apparently “better understood them.”

Seeing a study verify the high comfort level some humans have with robot autonomy, people may want to review how robot overseers have been portrayed in the movies and on television. Discussion of MIT’s findings become much more lively when “The Terminator,” “I, Robot,” or “Star Wars” become ingredients in the chat stew.

Here are our top five choices for both cybernetic revolt and human-robot harmony. These films and television shows imagine just how wrong or right things can go when led by an algorithm that can walk, talk, and feel for itself.