Machine Learning for Robotics and Automation 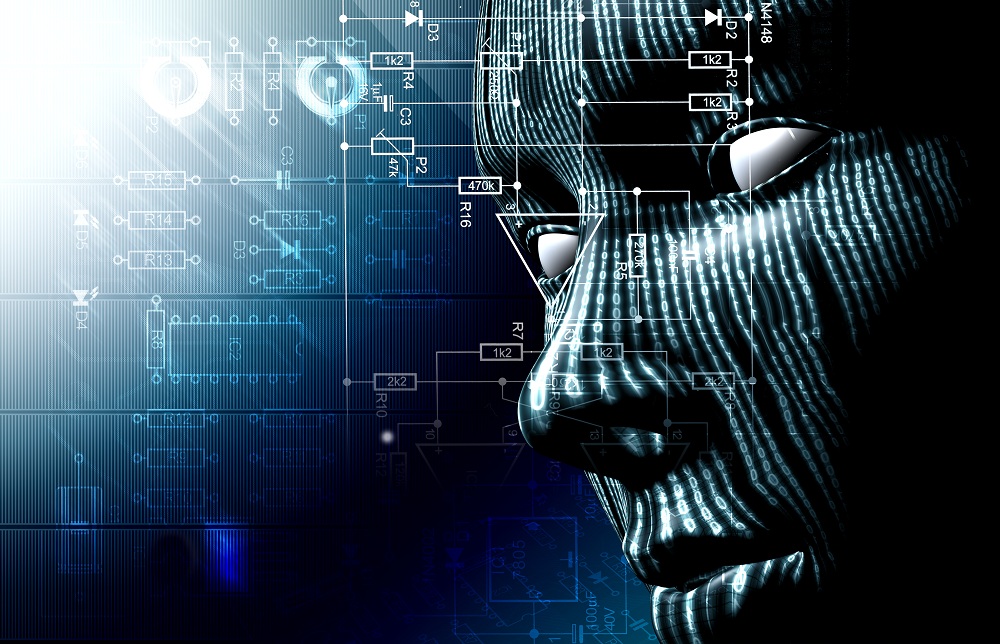 Robot learning is one of the most interesting and difficult machine learning problems.

While much progress has been made by many researchers using different paradigms, view much more remains to be done in scaling up the algorithms to work with high dimensional sensors such as vision, viagra canada to handle partially observable states, to deal with continuous actions, and to deal with learning from limited number of examples.

We aim to build systems for our customers that are truly flexible, by making them able to learn and adapt to partially known or dynamic environments, to teach themselves new tasks and to compensate for sensor and effecter defects.

Our view is that robot learning is essentially getting robots to do tasks without the need for explicitly programming them. Programming robots is extremely challenging, for many reasons, sensors on a robot, such as sonar, behave in a complex unpredictable manner in typical unstructured environments, such as a crowded office building.

Understanding sensors is not sufficient; one has to also model how they work in a particular task environment. In programming them, the task would be decomposed into a sequence of very low-level operations, such as moving joint angles or wheels.

To learn in an unknown environment, robots have to move around it in an exploratory trial and error fashion and for this, a variety of machine learning techniques, such as Inductive Concept, Explanation based, Reinforcement, evolutionary, each with own limitations and different approaches, are considered.

Robot learning is indeed a challenge due to reasons such as sensor noise, stochastic actions, real-time response, on line learning, limited training time and situated representations and we regard it as one of learning a policy, stationary & non-stationary, function from some set of sensory states to some set of actions, generally involving solving a 3D credit assignment (temporal & structural credit) problem. 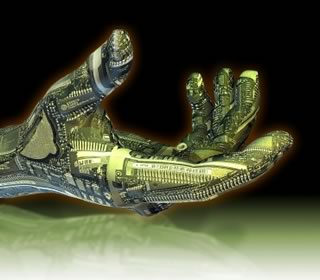