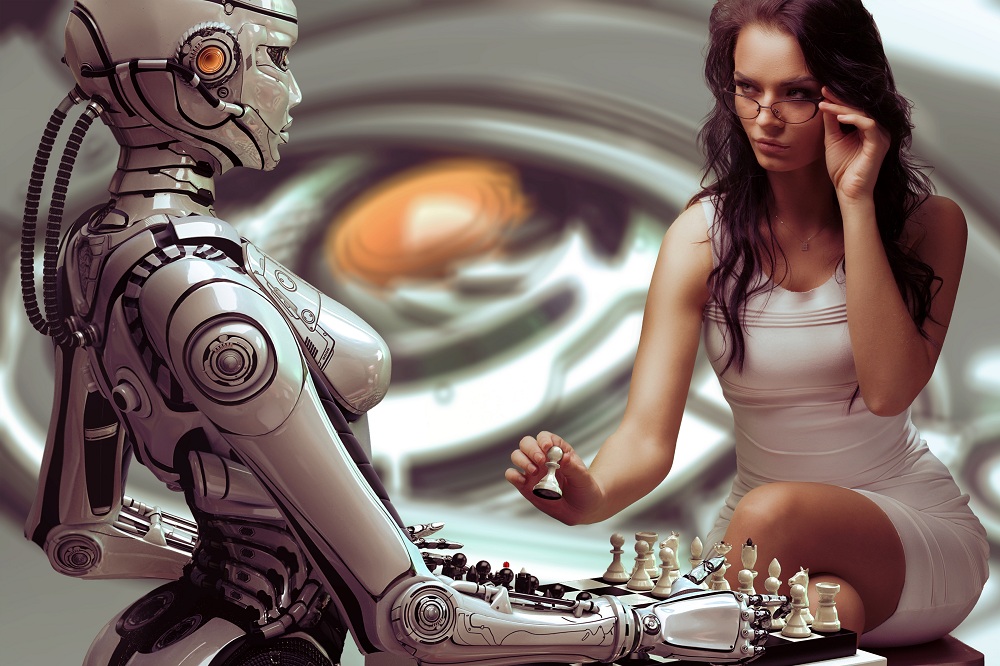 Cyborgs and androids are almost within reach. 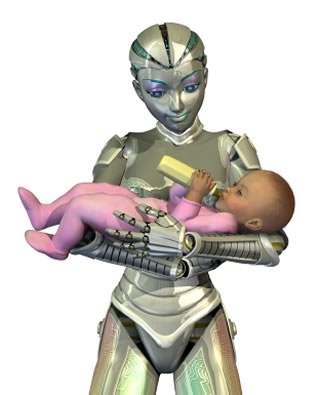 Wilhelm Leibniz wrote “What if these theories are really true and so one can see the workings completely, viagra sales thereby wholly describing the thought processes of the brain in mechanical terms”. But what about the actual “ thought “ itself ? Leibniz was on to something. There are indeed pumps, viagra sale pistons and levers inside our brain, we now recognise them as neurotransmitters, ion channels and the other molecular components of the neural machinery. And although we don’t yet fully understand the details of how these little machines create thought, our ignorance won’t last much longer.

The spectre of machine intelligence enslaving its creators has continued to impress itself on the public consciousness. But more significantly, Capek’s robots introduced the idea of the robot as an imitation or substitute for a human being.

The first generation of modern robots were, however, a far cry from the anthropomorphic vision, and most robot builders have made little attempt to mimic humans.

At present the most advanced Robots look more like fast turtles than maids.

Most robots will continue to be utilitarian devices designed to carry out specific tasks. But when we think of the word “robot,” Capek’s century-old concept of machines made in our own image still dominates our imagination and inspires our goals.